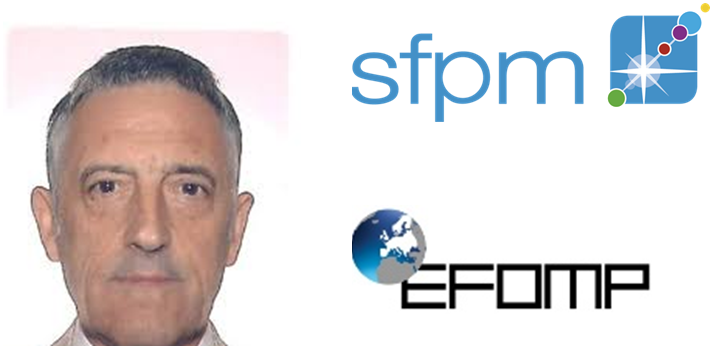 We are sorry to have to inform you that our esteemed colleague and friend Professor Jean Chavaudra, former head of the Medical Physics department at Gustave Roussy Institute, passed away on April 2 at the age of 82.

Prof. Jean Chavaudra held an engineering degree from the National School of Electricity (École Nationale Supérieure d’Électricité). He met Professor Andrée Dutreix, who convinced him to devote himself to medical physics.

He entered Gustave Roussy Institute where he had a brilliant career as a Medical Physicist and researcher under the supervision of Professor Maurice Tubiana and Professor Andrée Dutreix. He thus actively participated in the development of the Medical Physics specialty in France.

He was successively appointed assistant at the faculty of medicine of Paris-Sud in 1969, lecturer in 1985, associate professor of universities in 1987, and professor in 1995 at the Institut National des Sciences et Techniques Nucléaires (INSTN) in Saclay.